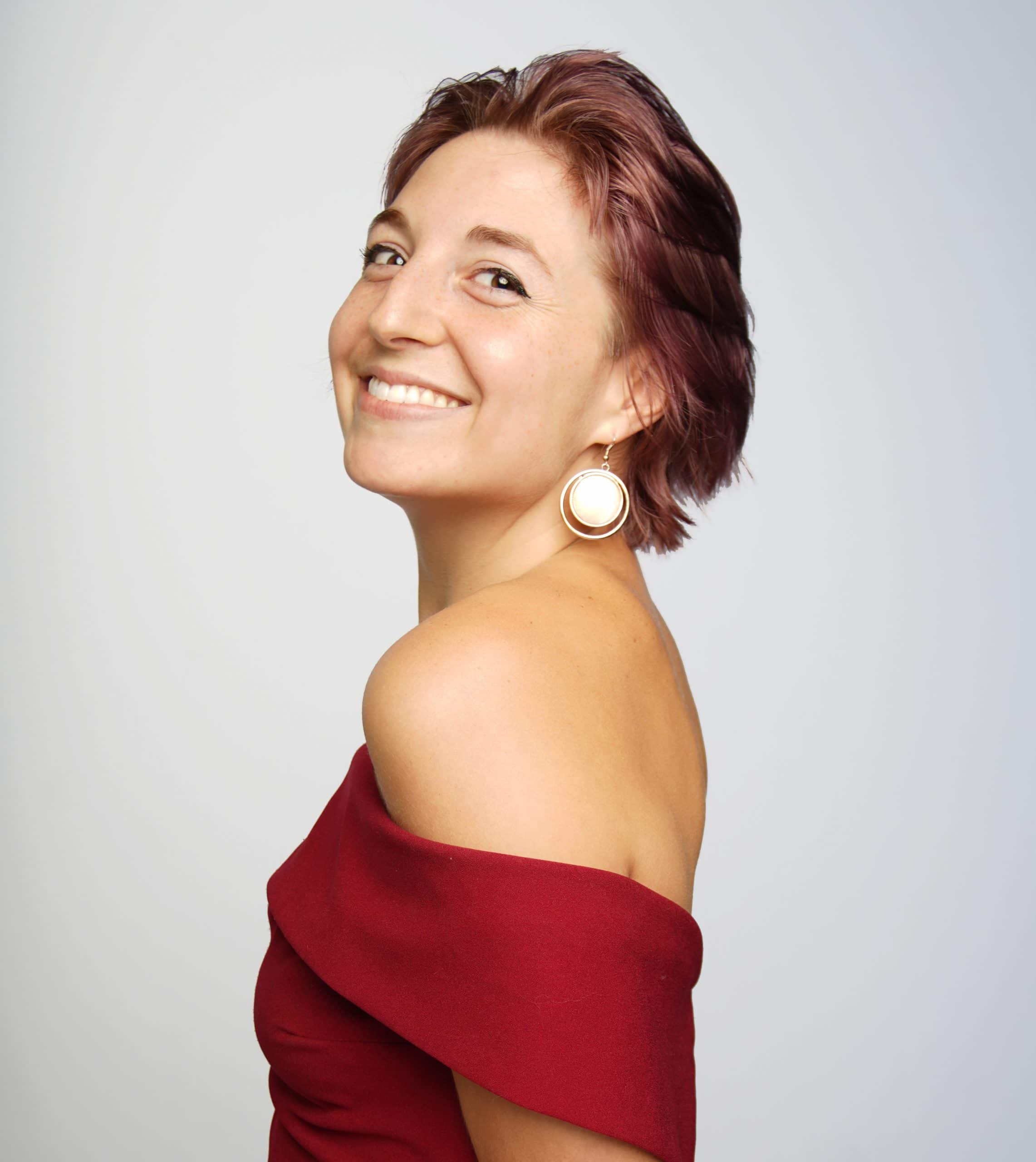 Shea has been performing for private and public gigs on both the solo and ensemble level for the last 4 years.  Her musical career started hot after contracting with a DC marketing firm for regular corporate parties and events between 2016 and 2018.

After performing at the DC Cherry Blossom Festival 2 years in a row, and touring countless cities on the East Coast for the notable SoFar Sounds performance series, Shea became the lead singer of a prominent Baltimore-based wedding band in 2017 and has been crushing R & B, Jazz, Classic Rock and Modern Pop hit ever since.  When asked, Shea will tell you her favorite artist to sing is Prince…..that says it all!”

Shea has performed with guitarist Julian Lofton for years.  Together they make a perfect fit for any small or large scale cocktail hour, gallery showing, private party or corporate expo.

She was a featured soloist at The Lincoln Theater in Washington, DC for The Moth Radio. It was a great honor for her to perform before the “Queen of Disco” Gloria Gaynor this summer, internationally known EDM band Mako at U Street Music Hall, in the Jiffy Lube VIP Lounge before a Dave Matthews Band concert, and with The Trans-Siberian Orchestra in front of an audience of 20,000 people at Capital One Arena.